I am using a MP2632 in a new project that is about to go into short run production. The prototype design is working as expected with one exception. The MP2632 is not maintaining 5.0 Vsys at anything close to the 3.0A that the design is supposed to provide. Attached is a schematic for the portion of the design that contains the MP2632.

The MP2632 turns on Vsys there is either a short button press or external power has been applied. Vsys powers the +3.3V regulator which powers up the ESP32. After the ESP32 boots, it determines if it was the external power or the button press that caused the boot up. If it was the latter, the ESP32 turns on the MOSFET to power up the rest of the unit. Vsys becomes the +5V source for the Raspberry Pi that controls the product.

When the unit is powered by the external power source, the power to the Raspberry Pi is 4.7V, not 5.0. This is seen as a low voltage condition by the Pi but it does boot and run. Under battery power, the MP2632 seems to severly limit Vsys and the Pi never boots. I assume that the MP2532 is limiting the current.

The Raspberry Pi draws about 1A during startup and backs down to 700mA.

Your prompt assistance is appreciated. 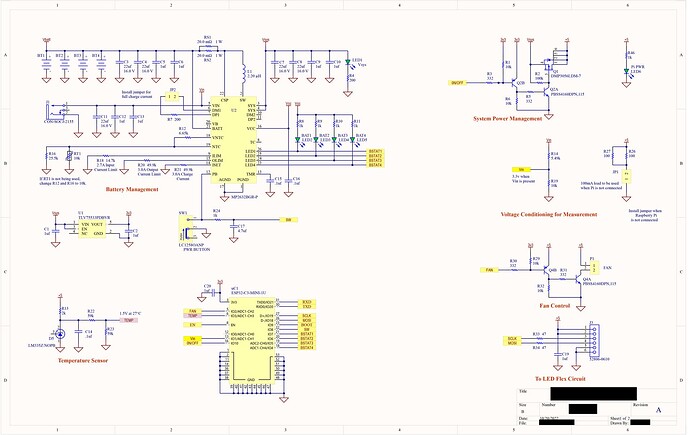